» Areas » Back and North Tolsta 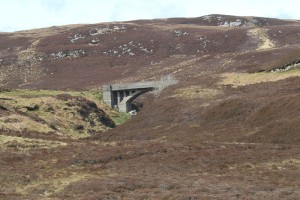 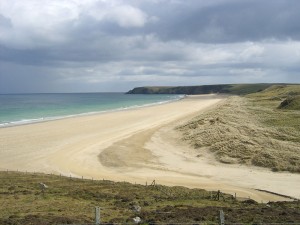 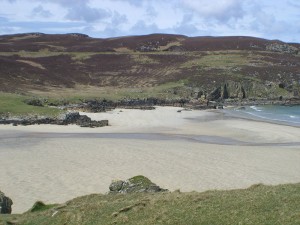 This area lies along the B895 to the north east of Stornoway, along the coast.

The beaches are the main feature in this area, with some of the finest on Lewis. Traigh Mhor Beach lying beyond Tolsta is of particular note.

The Bridge to Nowhere, constructed by Lord Leverhulme, in an attempt to build a road link between Tolsta and Port of Ness. The road was never finished, hence the bridge gets its name. However, the route along the coast has now been made into a very scenic walk called the ‘Western Isles Walk’. Distance: 16km /10 miles (about 6 hours). Follow the green and yellow posts marking the easiest route over moorland terrain which can be boggy in places.